Volkswagen punk’d the world with an obviously-timed announcement that they were changing their name in the United States to Voltswagen. Everyone who knows what April Fool’s Day is should know better than to believe something like this, especially around April 1. In the end, we appreciate that the joke actually connects with the brand’s all-electric efforts (i.e. Volts = Electric). The automaker also announced its all-new, all-electric Volkswagen ID.4 with zero direct emissions.

CHECK OUT THIS BUZZWORTHY NEWS 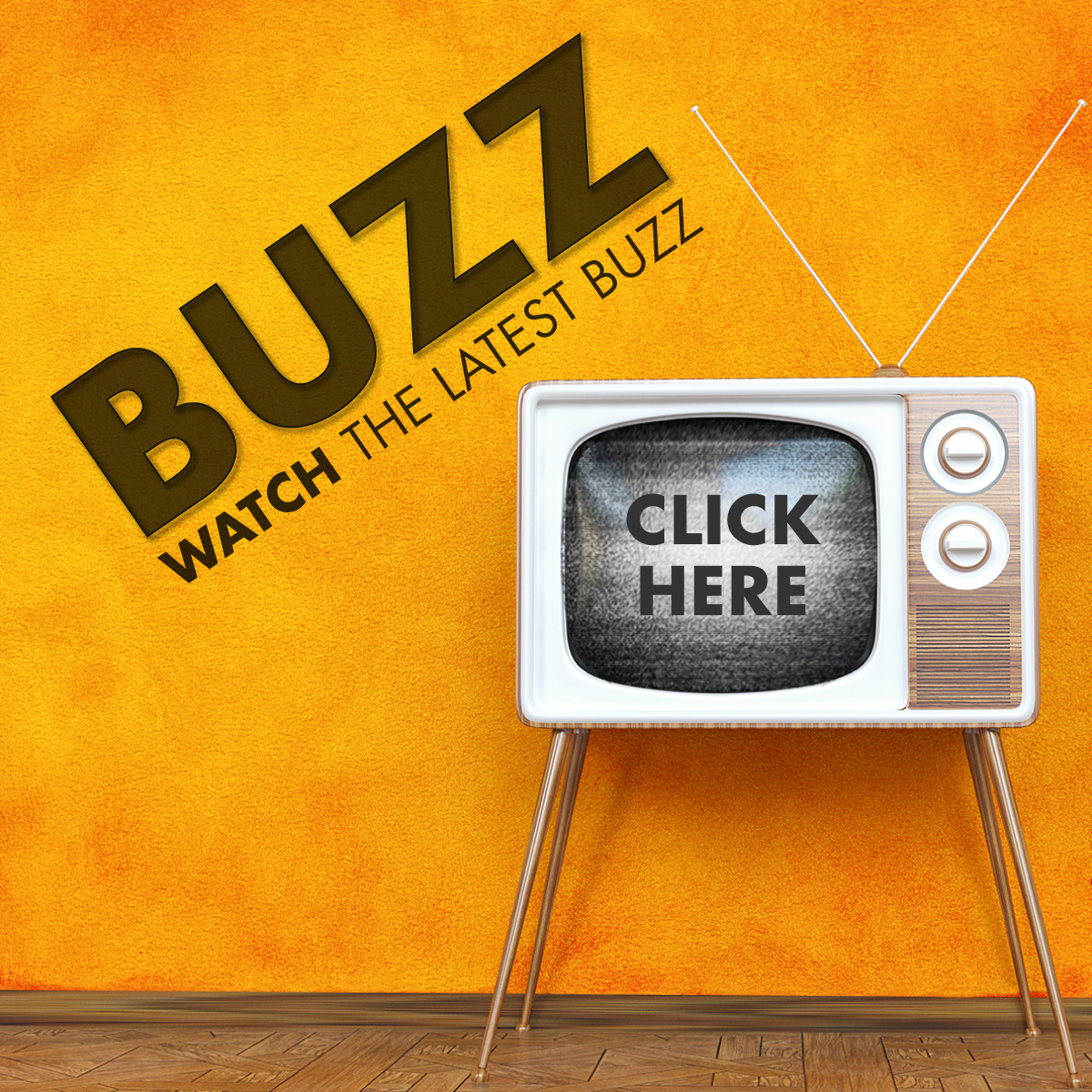 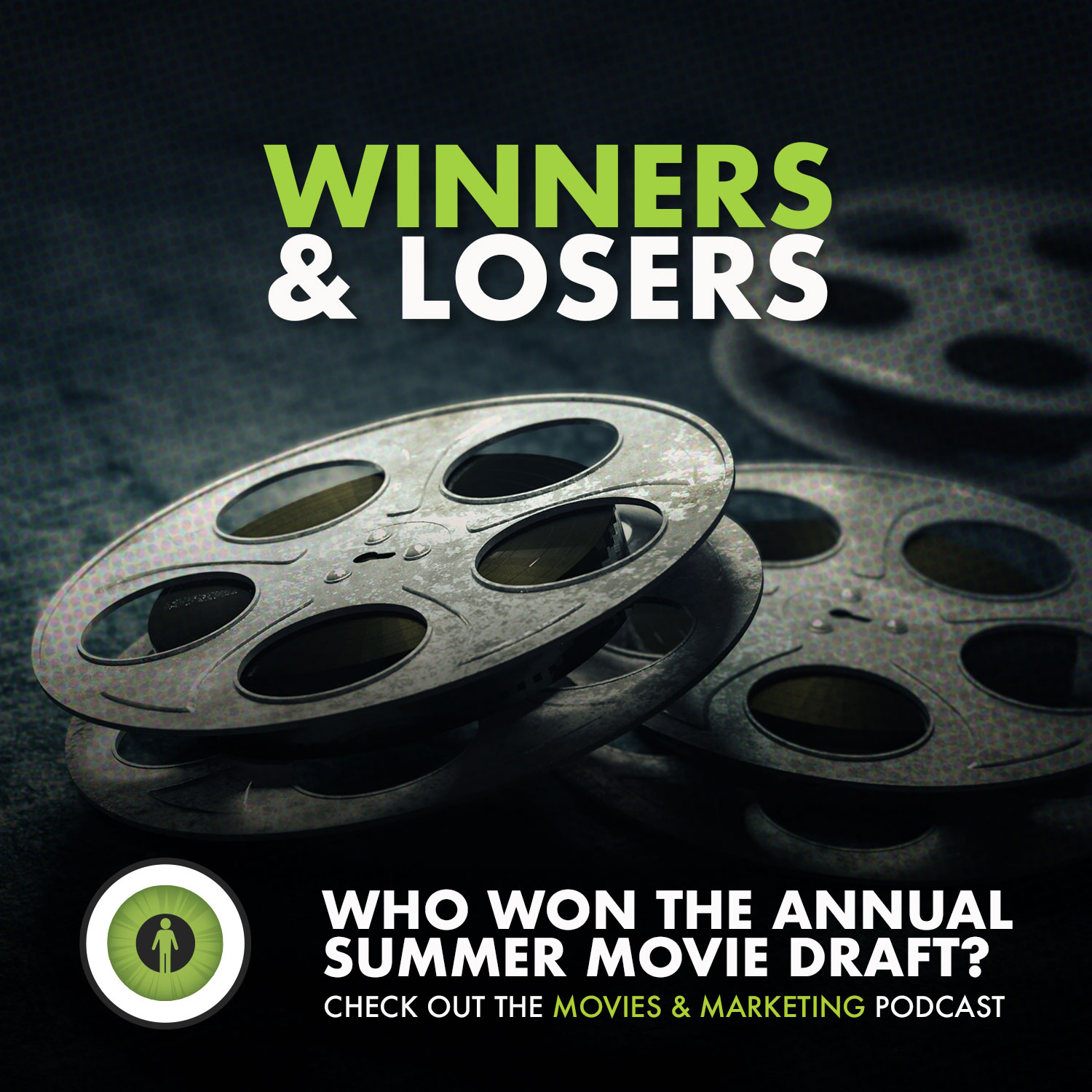