We throw it back ten years to 2009 when the Microsoft Zune was just released, people were picking Team Edward or Team Jacob and Nintendo’s Wii introduced a stand-up way of gaming in this week’s BUZZ.

The BUZZ is a weekly video segment that’s curated by humans for humans. In other words, no evil robots have been used to create this video. Watch each short episode and get fresh BUZZ from the world of marketing and beyond. Presented by Speaking Human—where marketing and pop culture collide.

FEATURED IN THIS WEEK'S BUZZ...

Visit the BUZZ section for stories written about the brands featured in our weekly video series or get more watchable BUZZ by clicking or tapping TAKE ME THERE!

AdWatch: Squarespace | Who Is John Malkovich.com?

AdWatch: Mercari | Get Your Unused Things Back in the Game 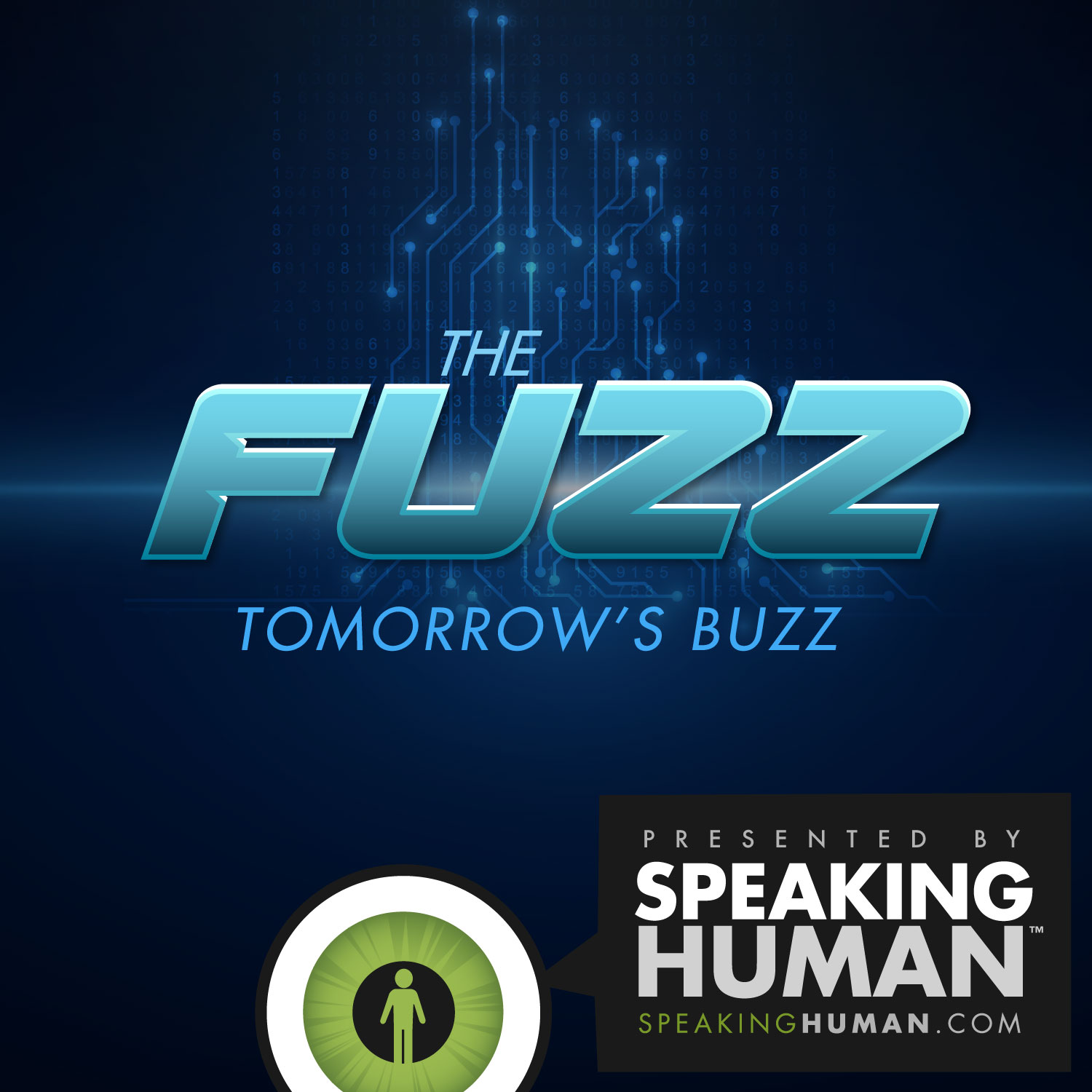 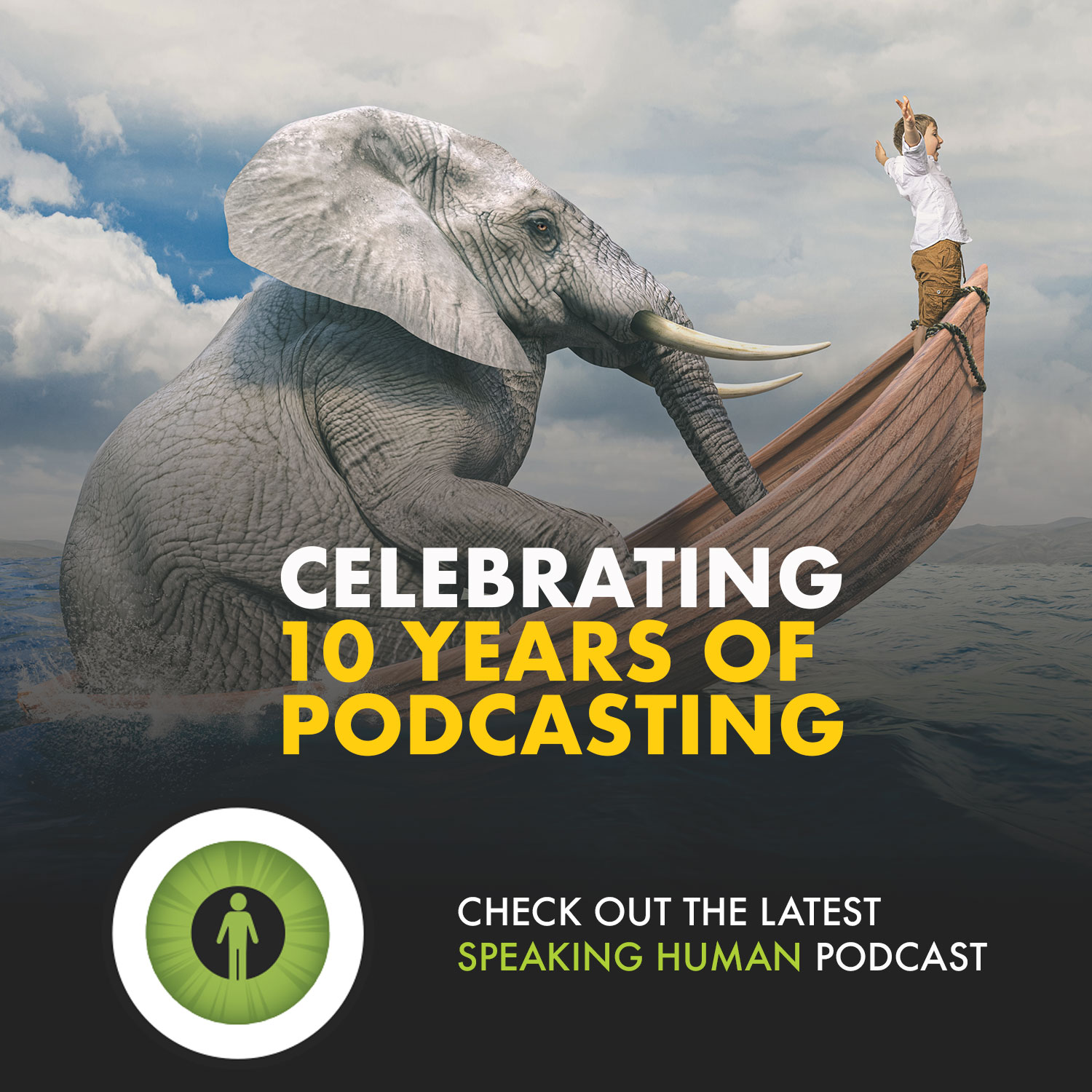