Critical questions about the top marketing and pop culture topics of the moment.

Hackers, ghouls, and wandering gamers inspire this week’s edition of Burning Questions. Do you have the As to these three Qs…

Is Mr. Robot the first show to alter the brand of an entire network?

Mr. Robot returned for its second season this week. The much-buzzed-about show has singlehandedly changed perceptions of USA Network. It even directly inspired the network’s recent rebranding. While hard-core fans of Suits (if they exist) may be depressed, USA no doubt sees this as a demographic windfall. Has a single show ever had this type of impact on a network before? The case could perhaps be made for HBO and The Sopranos, but we’re not sure that even compares. What do you think?

If the new Ghostbusters comes up short at the box office, is it a marketing fail?

While Sony has undoubtedly spent a lot of cash marketing the new Ghostbusters movie, have the results been effective? While they’ve done some cool things—like this installation at the Waterloo station in London and this Snapchat filter—do any of these efforts really promote the new movie itself versus simply the Ghostbusters brand? That lack of differentiation could be a problem, not really inspiring old and new generations to run out to theaters to see this one the way they did with Jurassic World last summer.

Just how long will Pokémon Go dominate the conversation and rule the world?

Everywhere you went this week—from the web to TV news to public parks to bars and restaurants—one thing was inescapable: Pokémon Go. The augmented reality mobile gaming app has seized hold of the cultural conversation with its powerful pocket-monster hands. The question is: When will it let go? Will we be talking, analyzing and scrutinizing Pokémon Go for the rest of the month, summer, or year? Or will it never end? Ten years from now will we have abandoned all aspects of modern society (government, economy, religion, etc.) to devote our collective lives to chasing Pokémon? And will that be a good or bad thing? 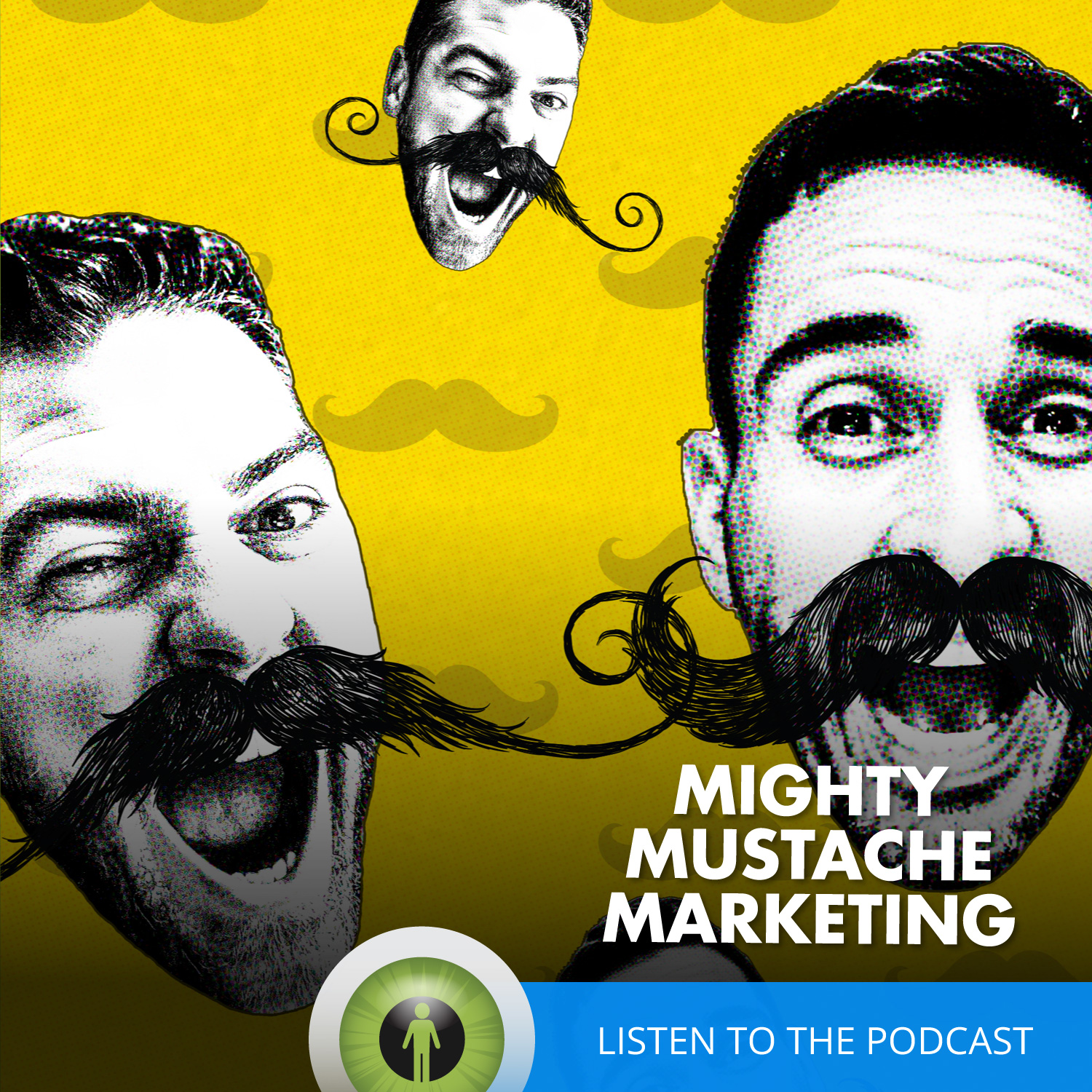 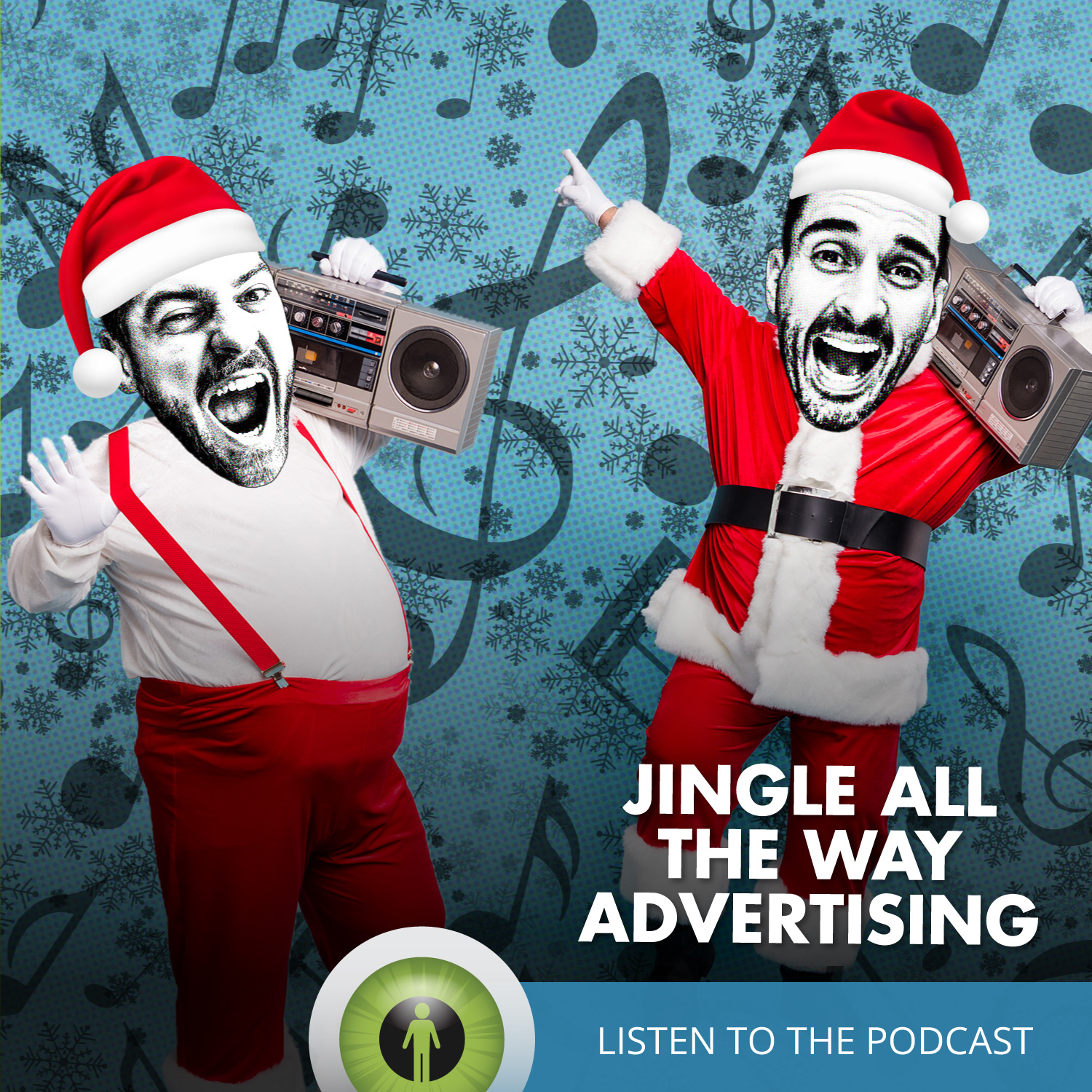 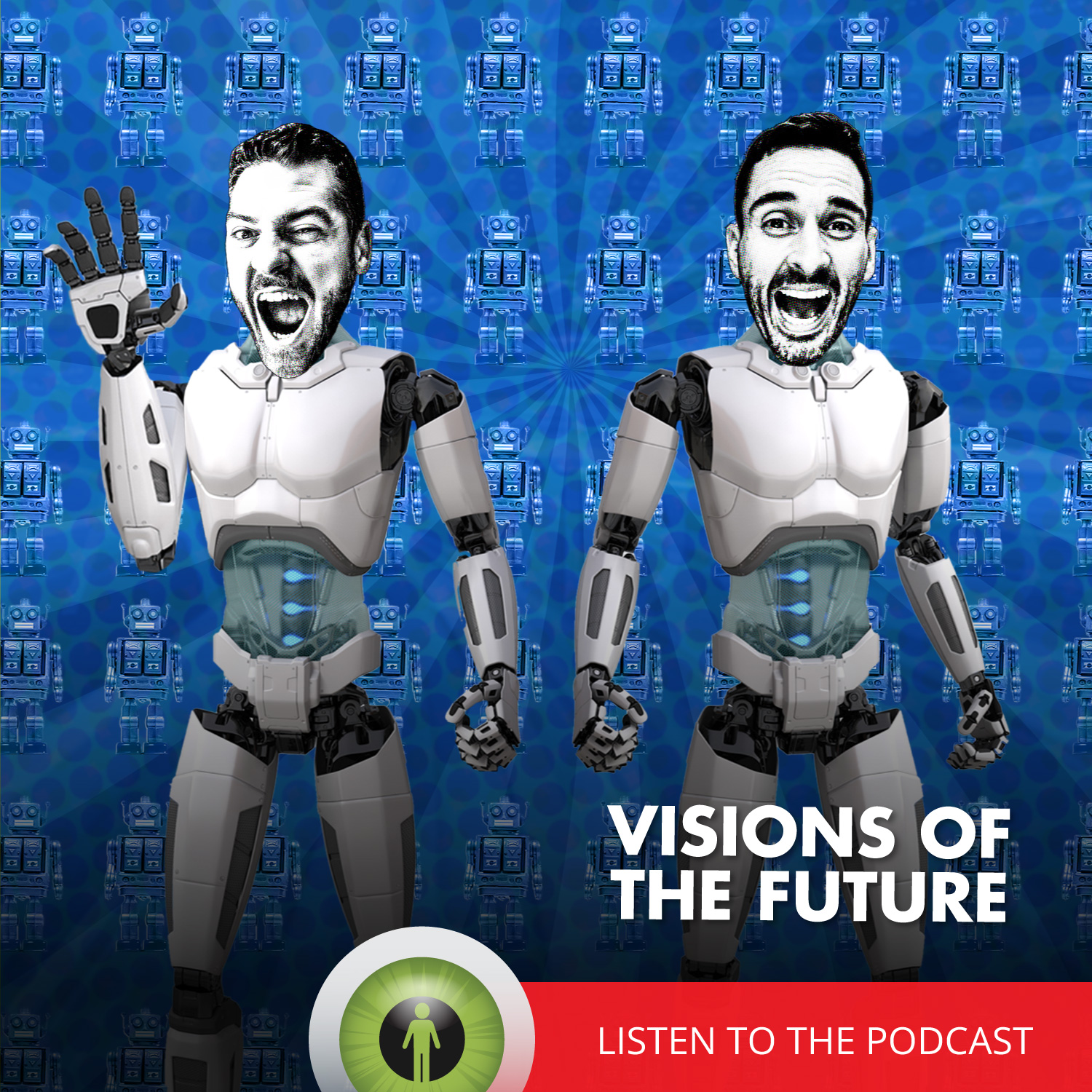