Is the Force Strong with These #MayThe4th Brand Tweets?

There is nothing social marketers love more than a good hashtag day. Maybe it’s because social marketing can be a grind. It’s a challenge to find ways to keep things fresh and interesting on a daily basis—and keep Jane and Joe social consumer engaged and entertained. Anything that sparks some fun, creativity and inspiration is a welcome change of pace.

That’s why non-event event days like April Fools’ Day or Back to the Future Day have seen such huge social brand outputs in recent years (although with arguably mixed results). They are a chance to veer of course and maybe even hit a meme home run. Of course, one of the biggest hashtag holidays remains May the 4th.

A Brief History of May the 4th (Star Wars Day)

Chosen because it sounds so close to “May the Force” (as in “may the force be with you”), May the 4th (AKA “Star Wars Day”) is a day for fans to show their love of Star Wars. And it’s much-needed because Star Wars fans rarely get the chance to express their love for the series any other time of year (please note the Jabba-thick sarcasm here).

The Verge has a decent little history of the day here—from its humble beginnings as a pun in the late 70s to the moment Disney stepped in and made it a marketing bonanza.

Mix one part theme day with one part social media with one part of the most popular movie franchise of all time and you have a potent cocktail. That’s why it remains one of social marketing’s most interesting and notable days. Here’s a taste of some of the good, bad, and ugly tweets we saw from brands on this past May the 4th. We’ll let you decide which ones fall into which category…

#MayThe4thBeWithYou in a galaxy far, far away as you celebrate the day with @starwars content on @GooglePlay → https://t.co/OYxOsnoZfr pic.twitter.com/AfEicHmH7z

The forest will be with you always… https://t.co/Dum7vh91GH #MayThe4thBeWithYou #StarWarsDay pic.twitter.com/Ry13sxwtip

Slow down, you must. #MayThe4thBeWithYou pic.twitter.com/Wv9XDGYhIn

If NFL helmets were designed in a galaxy far, far away…
😱😱😱

When you’re serving the Empire at 7, but eating pizza at 8. #MayThe4thBeWithYou pic.twitter.com/1ltXvulF9B

#Maythe4th = the perfect time to plan your next Star Wars adventure this summer at Walt Disney World. Happy #StarWarsDay! pic.twitter.com/orF3LJkAAk

The force: every bit as real as your dumb religion.#MayThe4thbewithyou

Happy #StarWarsDay! Sing-along with the cast as they perform an a cappella tribute to @starwars! #MayThe4thBeWithYou https://t.co/sJX0zgXkDI pic.twitter.com/hJ5r2XKVdN

I felt a great disturbance in The Force, as if 24 million people suddenly lost their healthcare all at once.#TrumpCare #MayThe4thBeWithYou

Using a Trade Show to Your Advantage 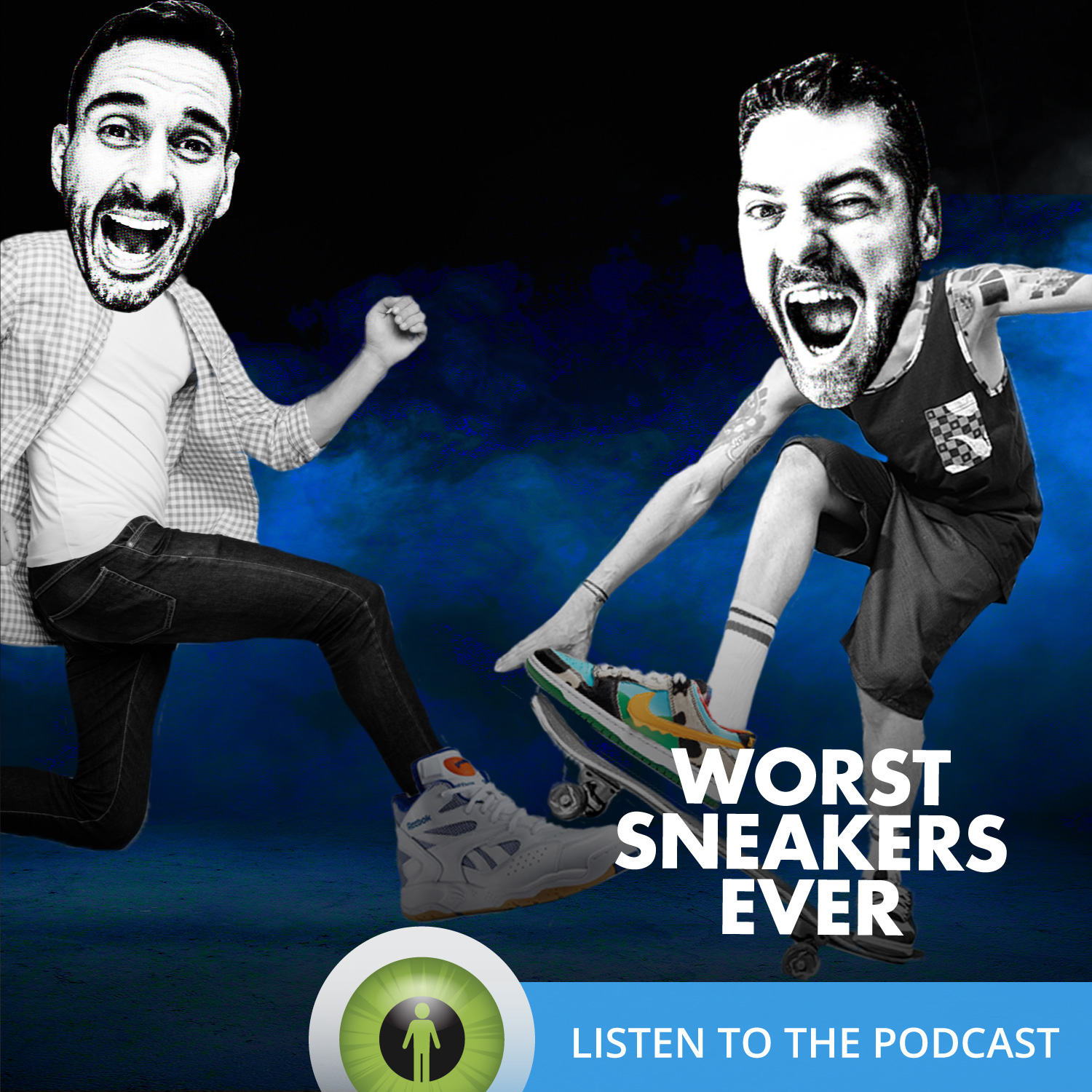 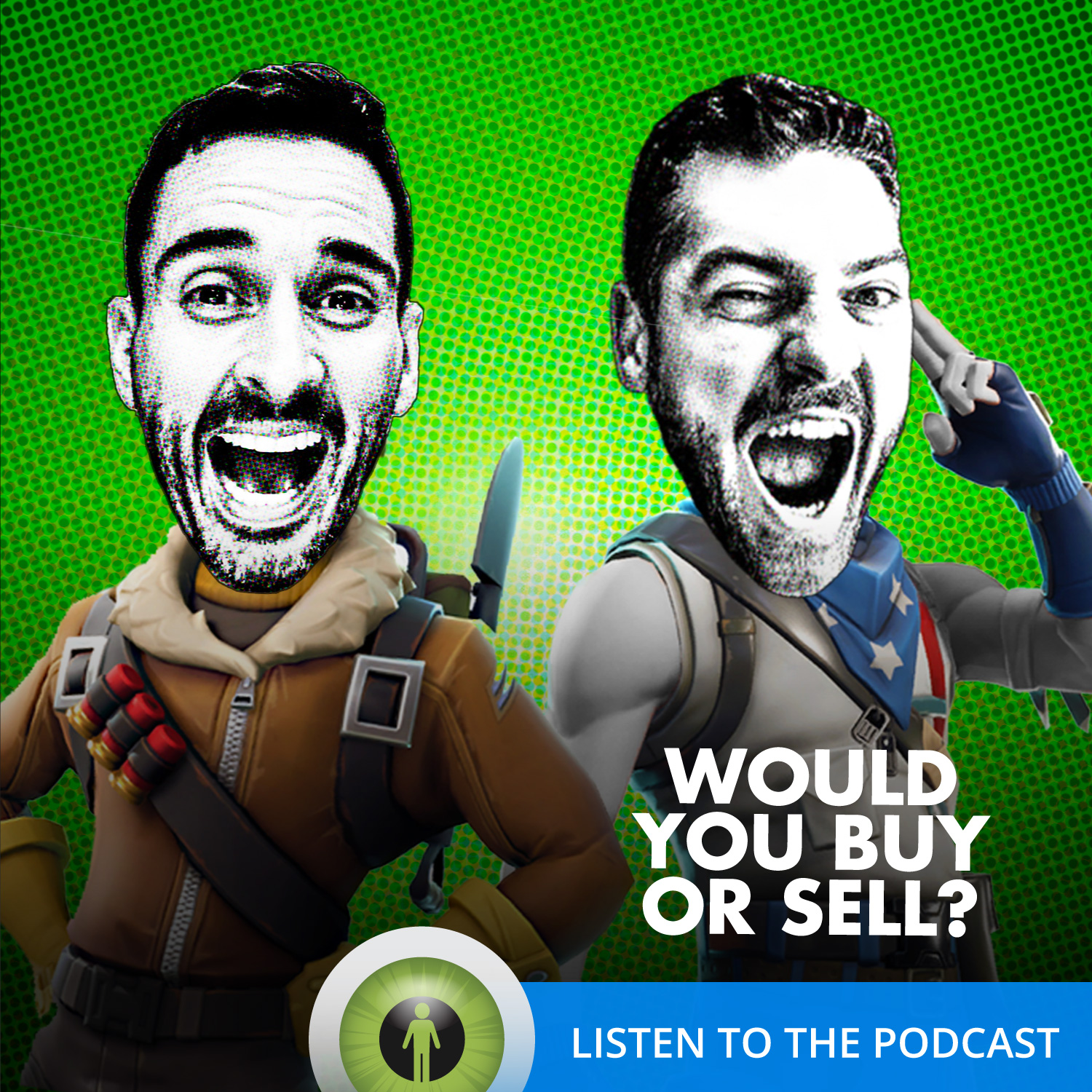